5 Secrets to Building an Automation System That Works for You 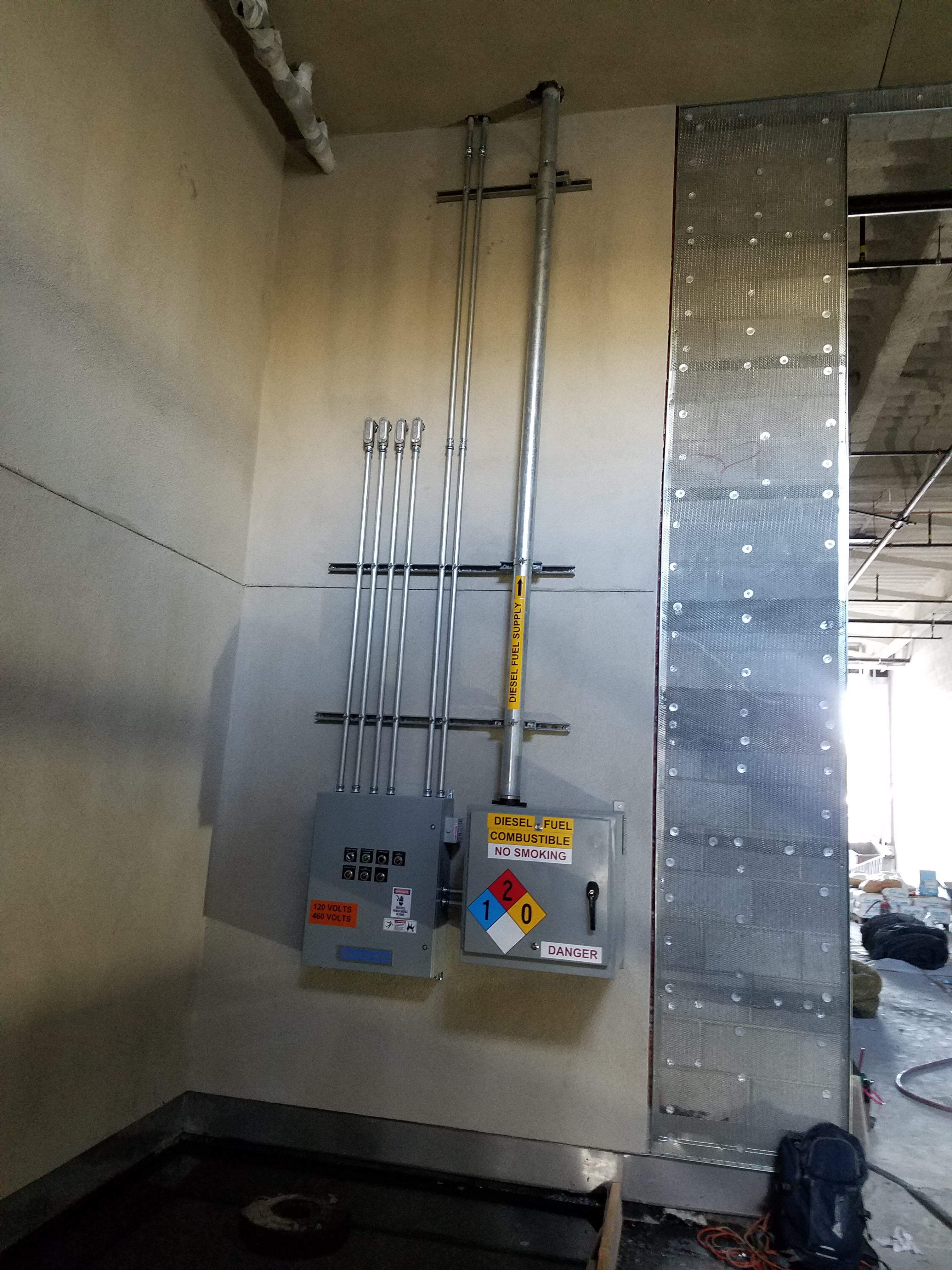 It Helps In Saving On Utility Bills

BAS can be proprietary to single or multiple vendors. This means that a building owner can choose a specific vendor to provide the BAS or select a system that allows for different vendors to provide different parts of the system.

A building automation system (BAS) is a computer-controlled system that monitors and controls building environmental systems such as heating, ventilation, air conditioning (HVAC), lighting, and security.

Building Automation System Is Not The Same As HVAC Control Systems

A building automation system (BAS) is a computer-based system that oversees and controls the building environment, including heating, ventilation, air conditioning (HVAC), lighting, and security. A BAS typically includes a central controller or server, workstations for building operators, sensors, and actuators to control equipment, and communication networks to link all these components together.

A BAS can provide much more than just HVAC control. It can manage all the building systems that affect comfort and energy use, including lighting, blinds, fire alarms, and security systems. A BAS can also save building owners money by optimizing energy usage and reducing building operating costs.

They Have Smart Sensors

Smart sensors are important in building automation systems because they help save energy and optimize building operations. By detecting factors like motion, temperature, humidity, and occupancy, smart sensors can make sure that the building is operating as efficiently as possible. This can lead to reduced energy costs and a more comfortable environment for building occupants.

Additionally, smart sensors can send alerts when something goes wrong, allowing building managers to take corrective action quickly. So if you’re looking for ways to save energy and improve building operations, be sure to include smart sensors in your building automation system!

They Use Communication Protocols

So there you have it – five secrets you may not have known about building automation systems. If you’re in the market for a new system or are simply curious about what they can do, we hope this article has been helpful. As always, feel free to give us a call if you have any questions. We would be happy to walk you through our products and services and see how we can help make your life easier.