Why Is A Belly Tank Generator Needed In Smart Buildings?

It is important to understand the differences between power sources so that you will know which one best suits your needs. NFPA 110, Standard for Emergency and Standby Power Systems regulates backup power systems in America.

What Is An Emergency Power System?

An emergency power system is a backup generator that kicks in automatically during an outage. They require less time to start up than standby generators and are more expensive, but they are also significantly faster at responding to outages of different severity levels.

Emergency systems have their own fuel source like gasoline or diesel which could be stored onsite, trucked in as needed, or delivered from off-site via tanker trucks.

What Is A Standby Power System?

Standby generators do not kick in until manually activated by the building owner after a major emergency has been declared. This small delay gives people inside ample warning about what’s happening outside the building so that those who need assistance can make preparations for evacuation before it becomes necessary. These types of emergency systems are less expensive, but slower to respond to.

Standby emergency power system runs off of fuel that is stored onsite. They have a battery backup and they do not need any outside connection or grid access in order to operate.

Required Standby Power Systems offers a brief emergency backup to ensure that your home’s lights stay on. They can be required by law or voluntarily installed without them being entirely independent like Emergency Power Systems, and they share components with the regular electricity system in order to save money.

Optional Standby Power Systems are optional and not required by code, yet they will supply backup power to operations that the building owner deems vital with regular outages. These systems can be activated manually or automatically, using components and wiring similar to those of a normal power system.

There are some differences between emergency and standby systems: cost, duration of a power outage before backup kicks in, power outage severity level required to activate backup power supply, response time during power outages, and battery life.

However, there are significant 5 differences that all building owners need to know:

Emergency power systems and standby power systems are both important, but they serve different purposes. Contact us today so we can help you determine which is best for your unique situation! 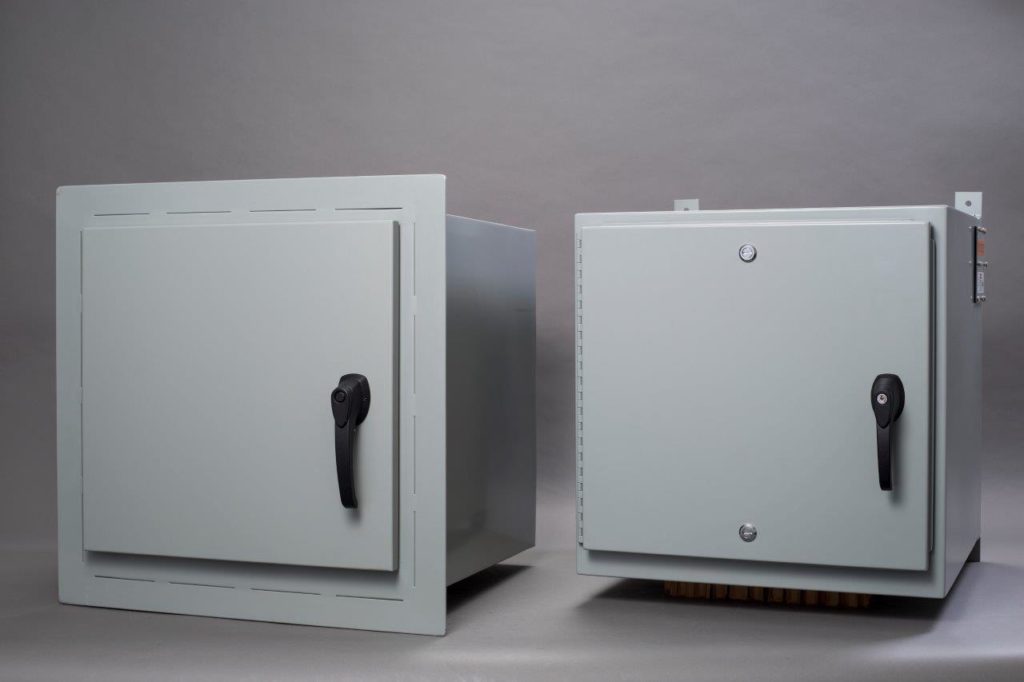